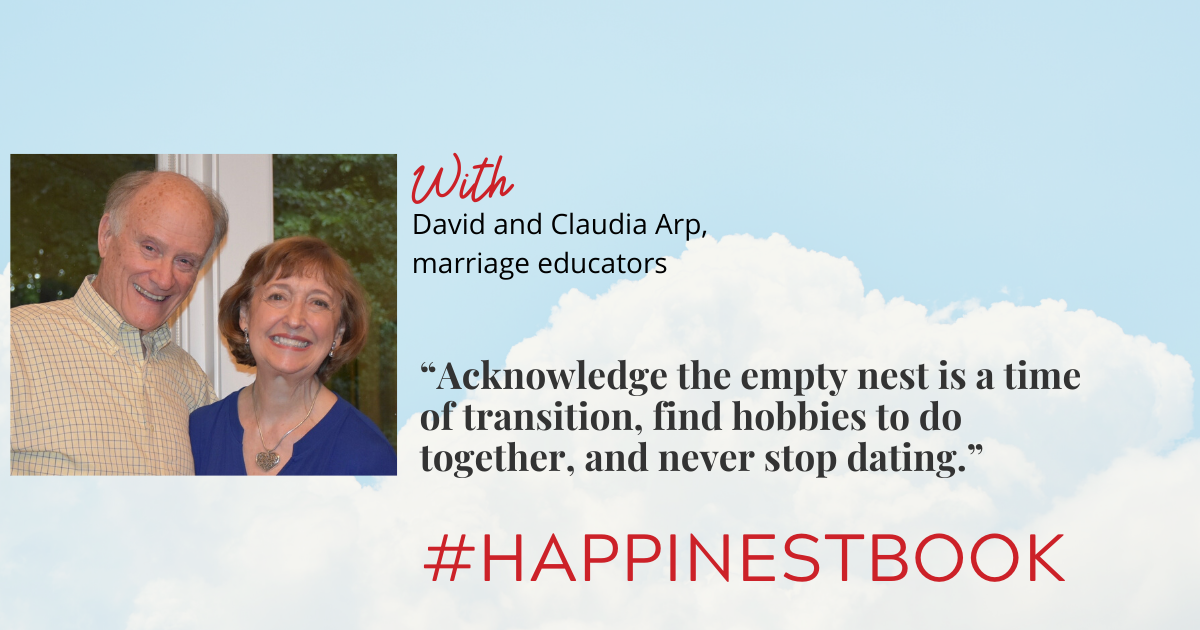 David and Claudia Arp, founders of Marriage Alive International, have run seminars and marriage education programs for tens of thousands of couples in the United States and internationally for more than three and a half decades. They’ve also been married for 56 years. Together, they have written more than 40 books on relationships that have sold more than a million copies in 10 languages, including the Gold Medallion winner, The Second Half of Marriage and Ten Great Dates for Empty Nesters.

They have appeared as empty nest experts on NBC, PBS and CBS and their work has been featured in The New York Times, Wall Street Journal, USA Today, Washington Post, and Ladies Home Journal. They spend lots of time together hiking in Northern Virginia as well as in the Austrian Alps. 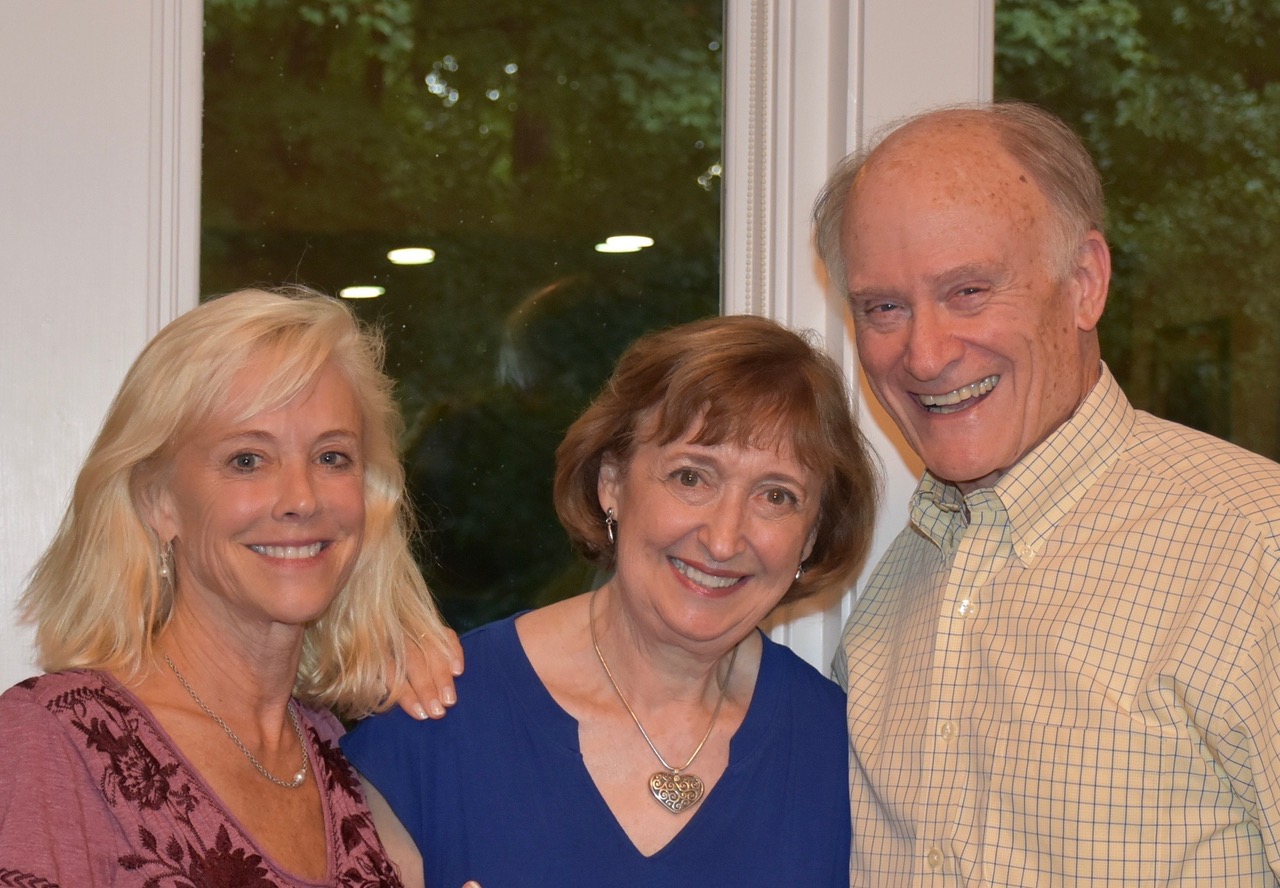