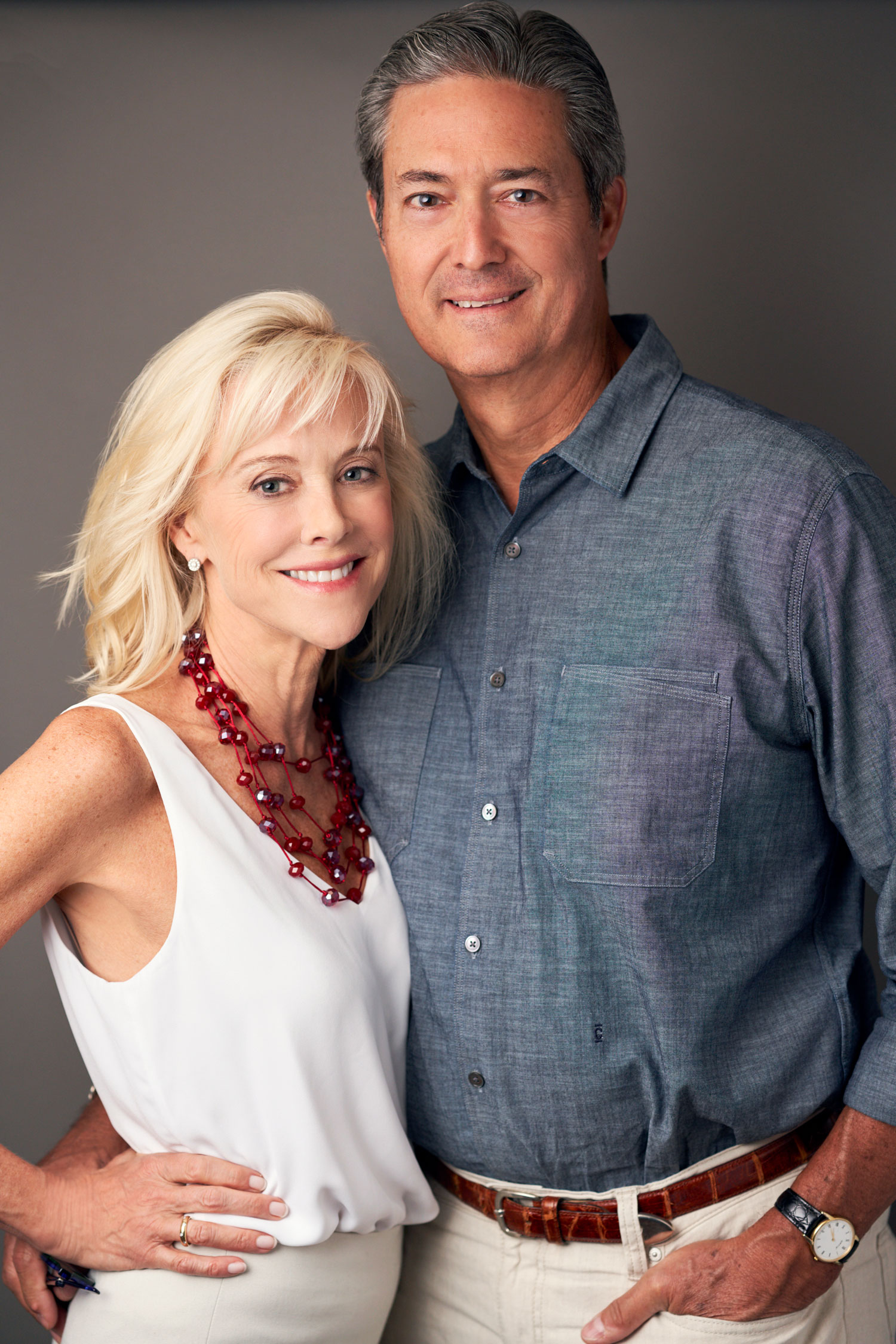 Judy Holland has been a journalist for more than 30 years, having spent 13 years in the Washington Bureau of Hearst Newspapers, where she was national editor, preparing stories for 600 newspapers over The New York Times wire. She also served as Capitol Hill Correspondent and was elected president of the Washington Press Club Foundation, a nonprofit celebrating female pioneers in journalism and providing scholarships for women and minorities. She has been a Capitol Hill commentator for C-Span and won the Hearst Eagle Award for excellence in journalism. Judy’s stories have appeared in dozens of publications, including the Washington Post, Boston Globe, Houston Chronicle, San Francisco Examiner, Tampa Tribune, and Washingtonian magazine. Her work includes hundreds of stories about teens, including a piece for Washingtonian about the pressures that teenagers face. She also was founder and editor-in-chief of Parentinsider.com, an online magazine for parents of teens, for which she wrote stories, edited columns, and co-produced videos. She lives in Washington, D.C., and is married to orthopedic spine surgeon John Starr. They have three children: Lindsay, Maddie, and Jack Starr who left their Great Dane Hudson at home to fill the empty nest. 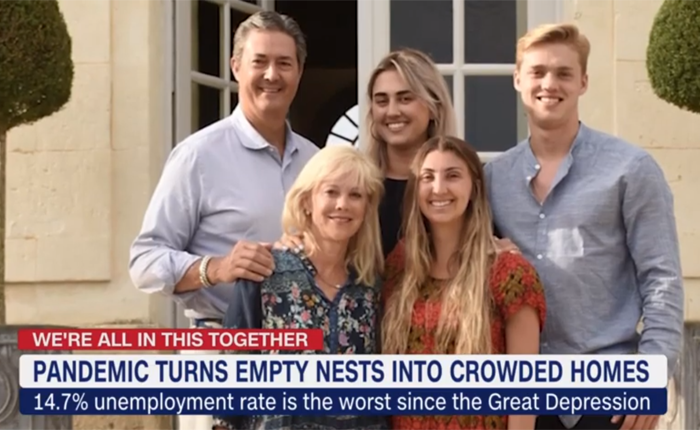 CNN: HappiNest Tips for Living in Harmony with Boomerang Kids 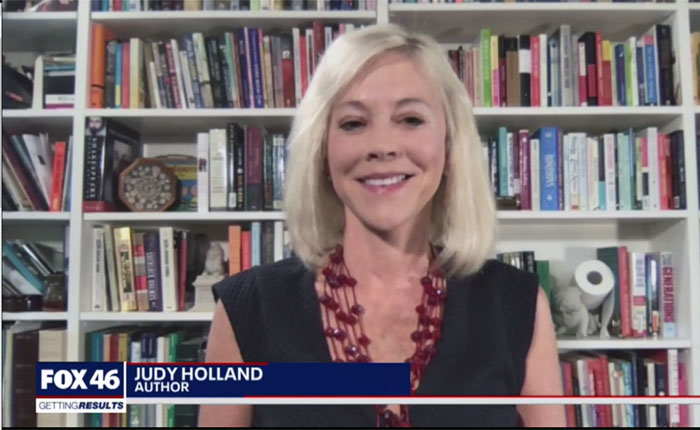 How to Give Your Spouse Space While Staying Home Together (video) 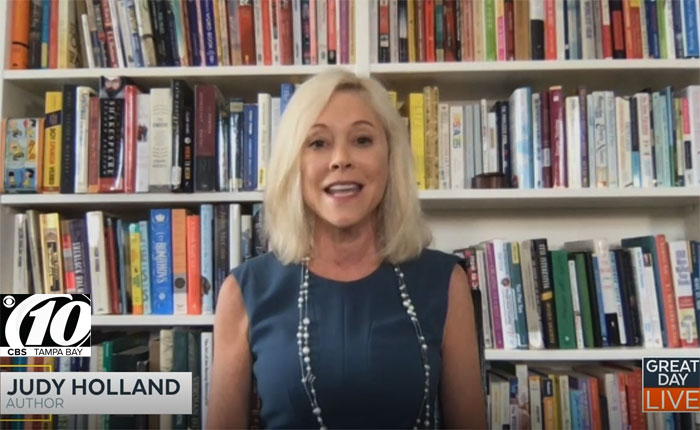 Coping With Loneliness During Quarantine (video) 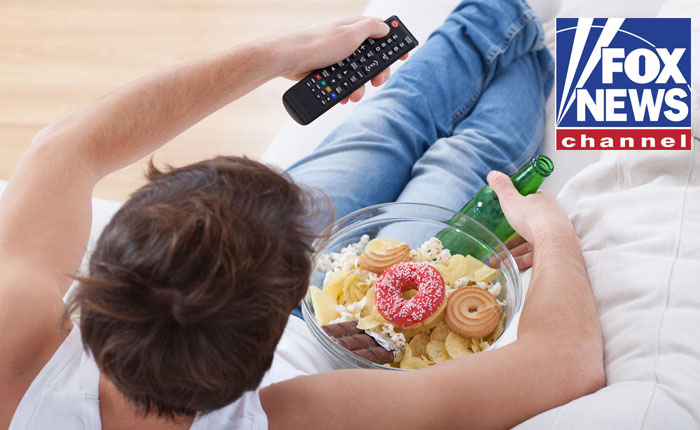 How Parents Can Handle Grown Children Who Returned Home for Quarantine 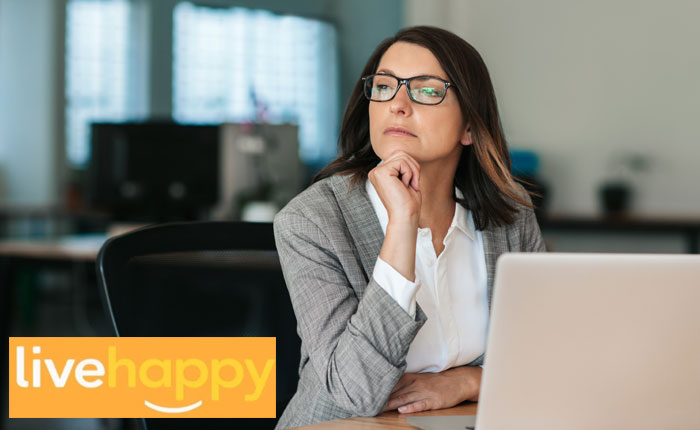 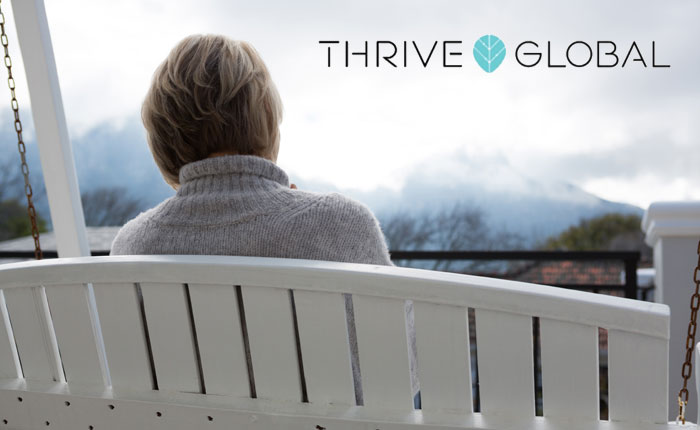 Getting a Grip on the Illness of Family or Friends 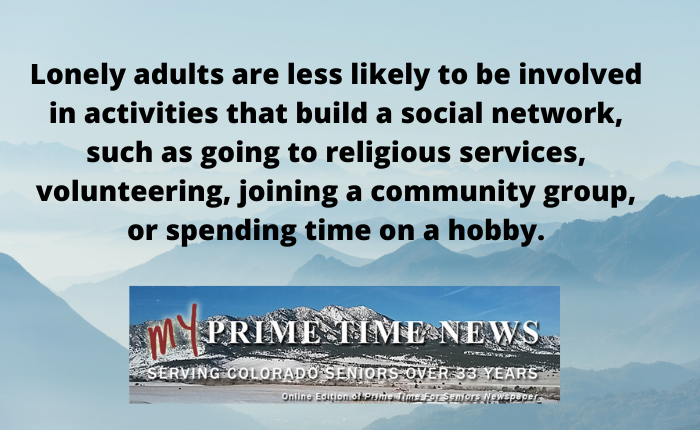 How to Bust Loneliness Amid Social Distancing and Quarantining 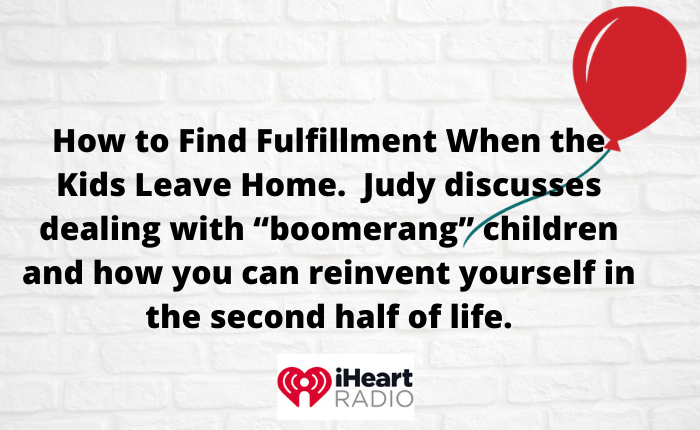 How to Find Fulfillment When Your Kids Leave the Home 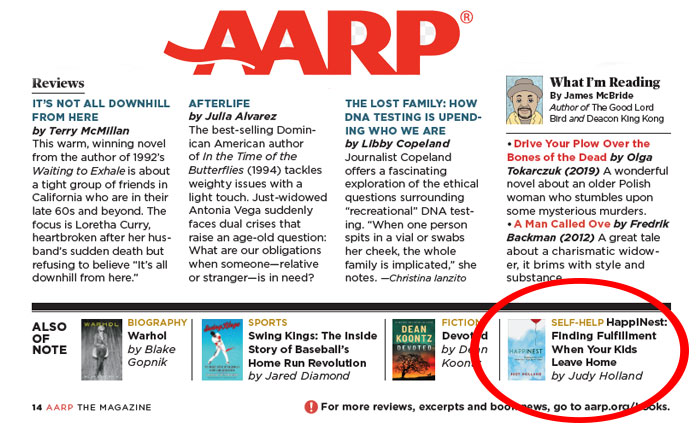 Rated “Book of Note” by AARP