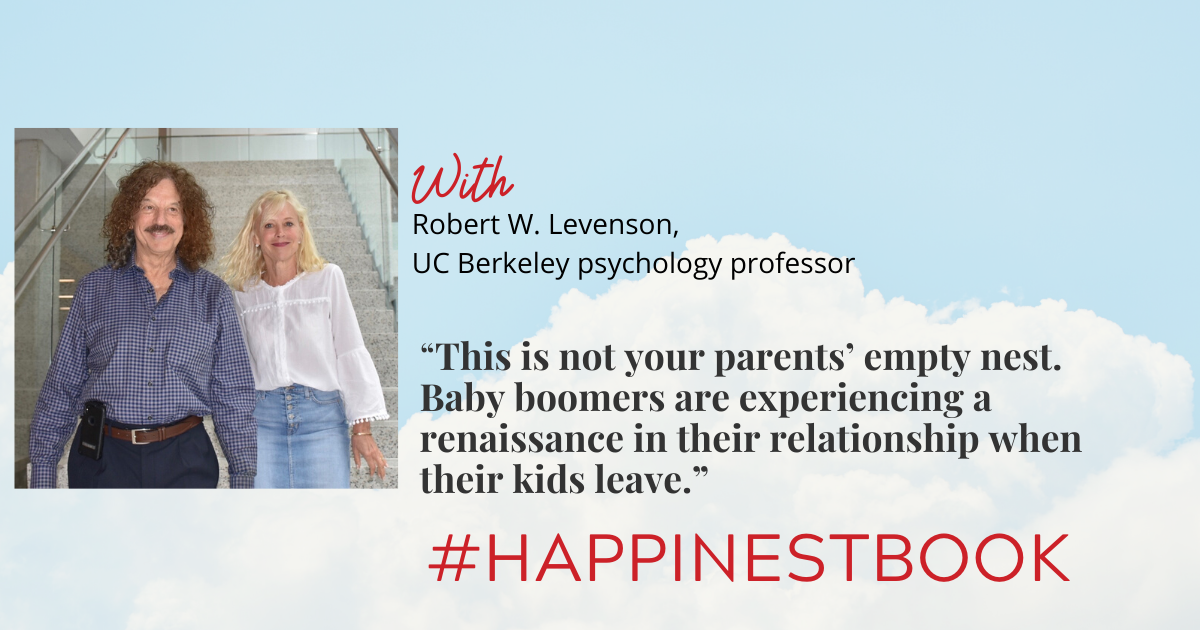 Baby Boomers Are Finding a Renaissance in Their Marriage Relationships When the Kids Leave Home: As We Move into Later Life, We Become Better at Understanding Emotions of Others, at Compassion and at Marriage.

Robert W. Levenson is a Berkeley psychology professor and researcher who has been conducting an ongoing study of baby boomers and their parents since 1989. He researches long-term marriages in midlife and beyond, focusing on couples who have stayed together. Bob is happily married, loves music and fine clothing. 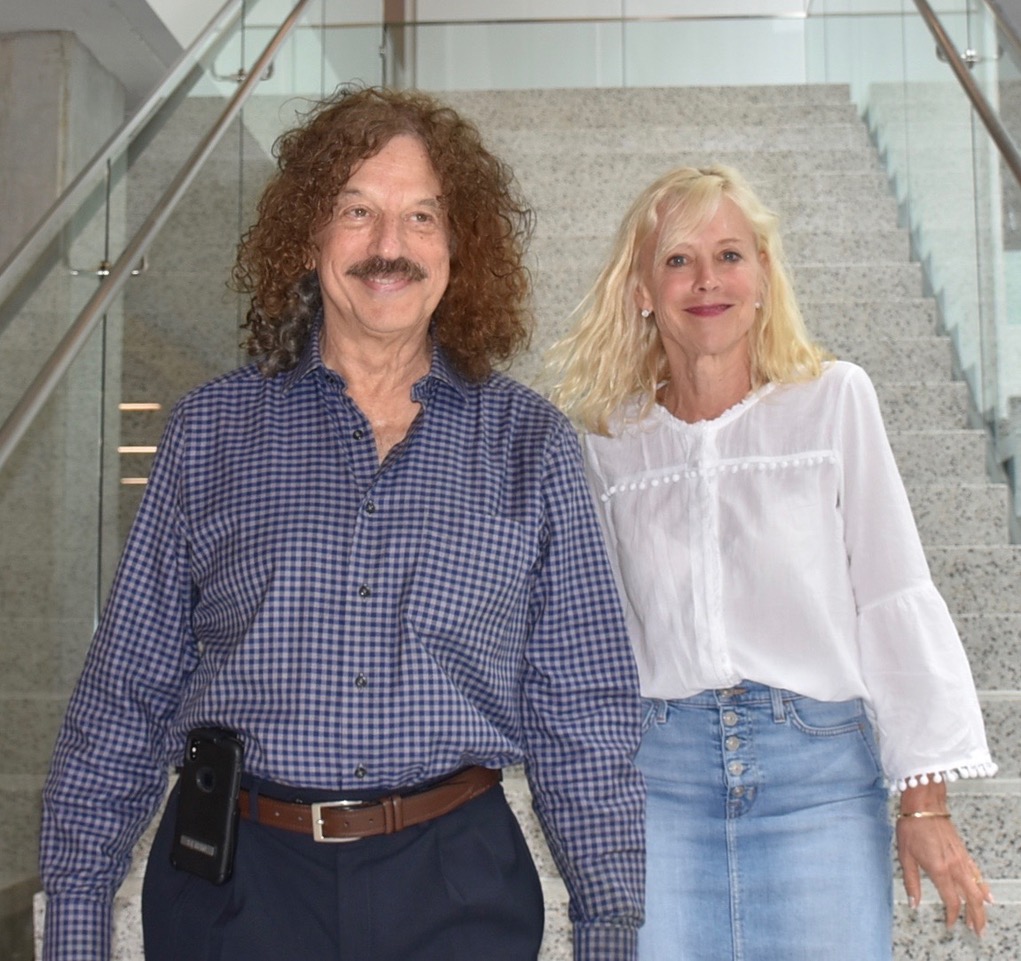